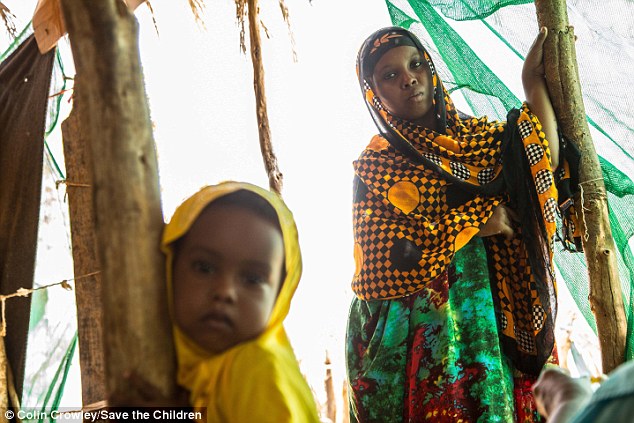 So Da d in order to keep us from getting bruised up too bad bought a couple pairs of boxing gloves and saw to it we put them on till we cooled off. We played a lot of baseball, in school and out. Each of us had certain chores to do. Some of us would take care of the horses and some would help Dad with the milking while Mother got breakfast. She was quite provoked when she caught us playing ball behind the barn while Dad was milking and she was waiting on us to come to eat.

In those early years on the farm we would take some of the earliest picked corn to the Hering Mill to have it ground for corn meal. Also wheat, which the miller would take out so much for making flour. We would come home with flour and corn meal that would last most of the year. I helped rebuild the washed out Hering Mill race in We attended High School in Orchard, walked or jogged it each day two miles, which kept us in good condition.

Had good baseball and basketball teams - took second place in our class in the Lincoln tournament one year. Then I played with the Norfolk business college one season. In I had to miss a year of school as my oldest brother, Clarence, was finishing Medical School and I was needed at home to help with the farm work. My folks had to sell one quarter of land that year to help him through school and to pay costly doctor bills for my brother, Lewis, who died his eleventh year. After finishing High School in , I worked at home and for a nea r neighbor for three years.

It was a pleasure to work for Mr. Smythe as he had big spirited horses and good equipment and I could do good field work. He remarked to my Dad that he could take his rifle and shoot the tassel off every stalk of corn in an eighty rod row. I think he exaggerated somewhat. I attended the Norfolk Business College in , which helped me considerably in later life. On July 19, Oma Lushbough and I, who had been going together for two or three years, decided we could tolerate each other on a permanent basis so we were married in her home on a very hot Sunday afternoon between two Chautauqua programs.

The next day we cut cockleburs out of the corn rows. Some honeymoon!! We lived with Oma's sister, Hazel, in Orchard driving to the farm most everyday till Spring. Then my Mother, who had with her sister inherited Grandpa Ludwick's quarter section of land west of Colome, S.


So we agreed to give it a try. Grandpa Ludwick was a Civil War veteran and drew number for allotment when the area was opened up for settlement. He raised purebred horses on the farm, and we would spend the winter months with my Mother and her sister till spring opened up, then go back to the farm. He was injured in the War, and had a hunch on his side from bayonet charge. He had Rheumatiz, which I massaged with olive oil each night before his going to bed.

We pioneered to the farm near McNeely Townsite, which had been laid out for a town and had started business places, but they were soon abandoned when the railroad was rerouted to go to Winner direct from Colome. We had very little to start with - a team of horses, four milk cows that I led behind the flat rack from Orchard. Got along good until I would come to a bridge - then the cows would balk and I would have to nearly drag them across.

Made the miles in five days.

Oma drove up in the Model T coupe - took her about 5 hours as the roads were not surfaced then and pretty sandy in between Spencer and O'Neill. There was a creek just about a block south of the house on the farm. So we plowed up a garden spot between the house and the creek and raised all kinds of vegetables and potatoes and sold some. Soon after we arrived at the farm, friends of Oma's parents came out from Dallas, S.

He was a carpenter.

We decided to move the outhouse to a different location so put skids under it and hitched the gentlest horse to it, and when he saw that coming behind him, he got so scared he reared up and come over backward lighting on the harness hames dead as a doornail. I didn't know horses had heart attacks. There we were with only one horse and he couldn't pull the dead one away so we had to borrow a horse from a neighbor, which we later bought. Neighbors were real helpful in those early days. Especially the Spark's family, who lived less than a mile from us, and helped us so much in getting started.

The grasshopper scourge and the black cloud dust storm days were a real challenge to us and most everyone else. But we came through and had better times soon. Our three children attended the country school, which was a couple of miles from home. They had good teachers, who were paid 40 to 60 dollars a month, and were paid in warrants which were discounted if they could find a buyer.

I served on the school board, Township board, and was Township assessor one year while on the farm. In the McNeely area there is a lot of sub-irrigated land. So we got stuck many times before we learned where we could go and where we couldn't. The four milk cows bought most of our groceries till fall. Then later baled some more and sent it down to the drayman there.

Hay and pasture were good in that area. We baled hay most every year. Some going to Fort Robinson for Calvary horses, and one year we shipped several carloads to a dairy in Indiana. We put up a couple hundred tons of hay each year as we were able to rent three more quarters adjoining ours. We soon got into the dairy business, starting with those four cows. We sold cream the first years.

No tax in those early days. After a few years we built up our dairy herd to 25 to 30 head. Bad roads gave us trouble in the winter. One whole week when it snowed so much we couldn't get to town because of drifted roads, we had to dump the milk. Soon after pheasants were introduced to our area, we had some real good hunting seasons.

No restrictions like now. Our relatives would come and we would have meat for most of the winter. That soon became commercialized and spoiled for the local people. The government had a ranch program after the dust storm and depression days which we were reluctant to try for, but were persuaded to try for it. We had the minimum of acres in our unit, which met the requirements as explained to us.

So when fall came and others were getting their checks, I went in to find out about ours. They said we had not qualified as we needed a building site in addition to the acres. Farm programs had no appeal to us after that.

For recreation we had house dances and card parties, which were usually on Saturday nights, and sometimes lasted till the wee hours. We went to the Methodist Church in Colome. Then after church the kids really liked to go to Thompsons Drug Store for ice cream sundaes, then to a ball game. We lost our first child in , then another in Doctor Carmack was our Doctor and Mable Read was his nurse then. Our other three children, Bernard born in , Doreen in , and Leona in , all enjoyed their early years on the farm.

In the fall of we decided to move to Winner, leaving the farm mainly because of school as the three children would soon be in High School. I kept my tractor and haying machinery and did custom work and farmed a little. Then took a part-time job as City Assessor, which lasted seven years.

In our son, Bernard, who was 21 years old and was getting started in the trucking business, was killed in an airplane accident near Bonesteel. He had flown to Sioux City for truck repairs and as it was getting dark he decided to land in Bonesteel and come on home in the morning. When getting ready to come home, he struck a power line and the plane exploded and he was badly burned.

That was a sad event in our family as he left Catherine, his wife, and Helen, a daughter, and son, Alan, who was born soon after that.

In I started a lumber yard in east Winner, known as Gilbert of Winner, sold lower grades of lumber, then branched off into the oil business. 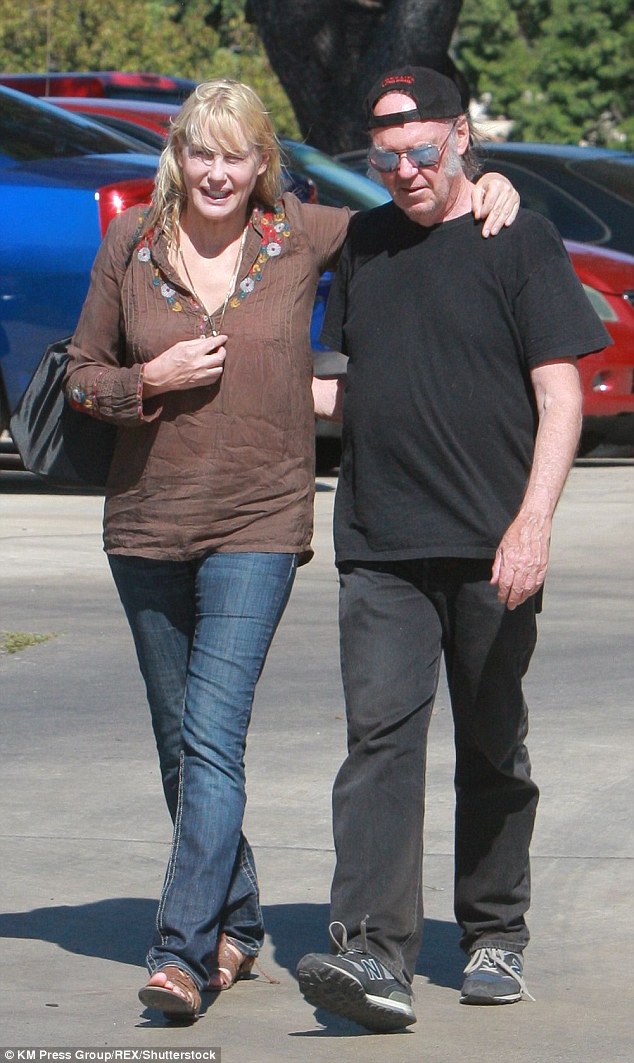 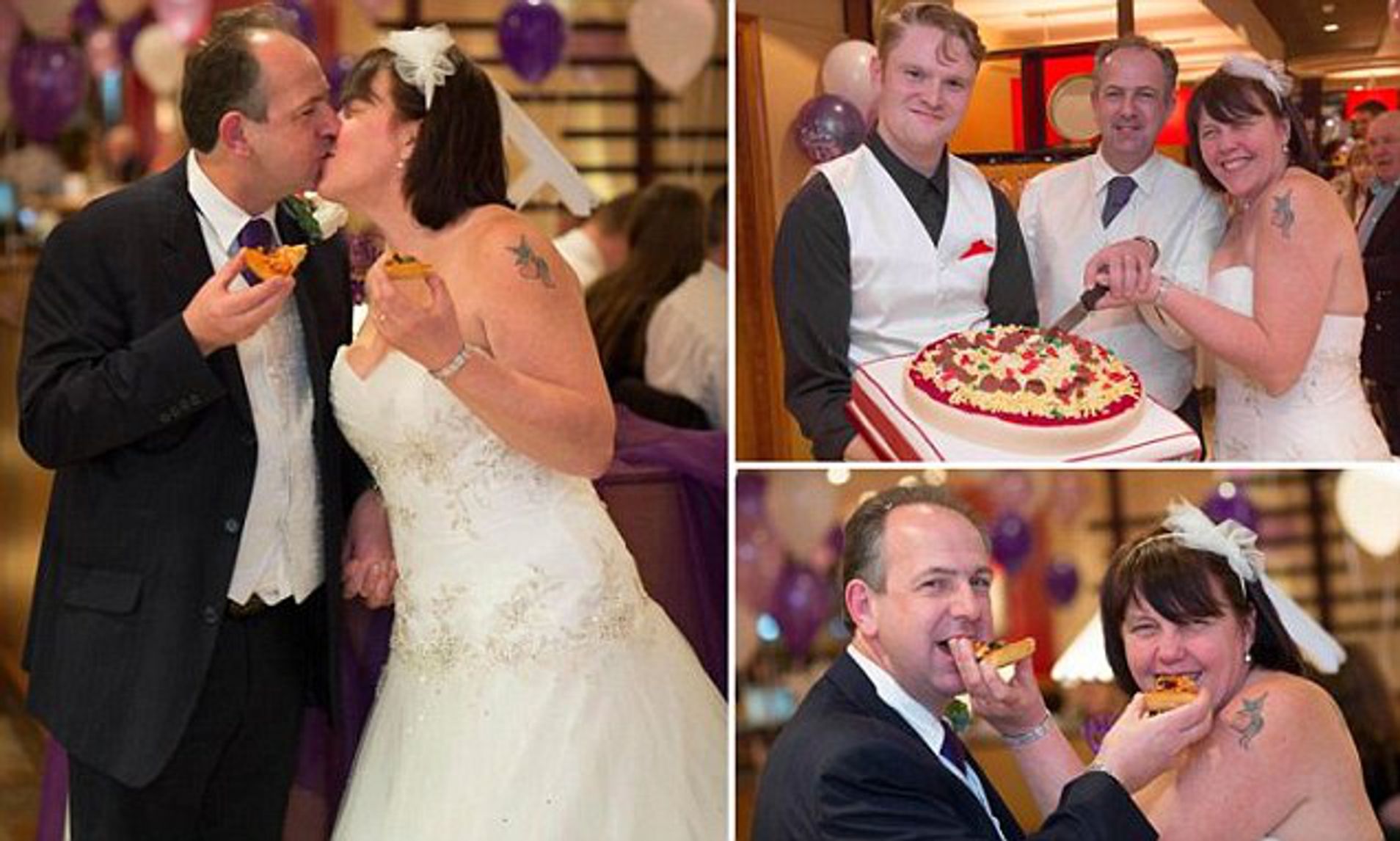 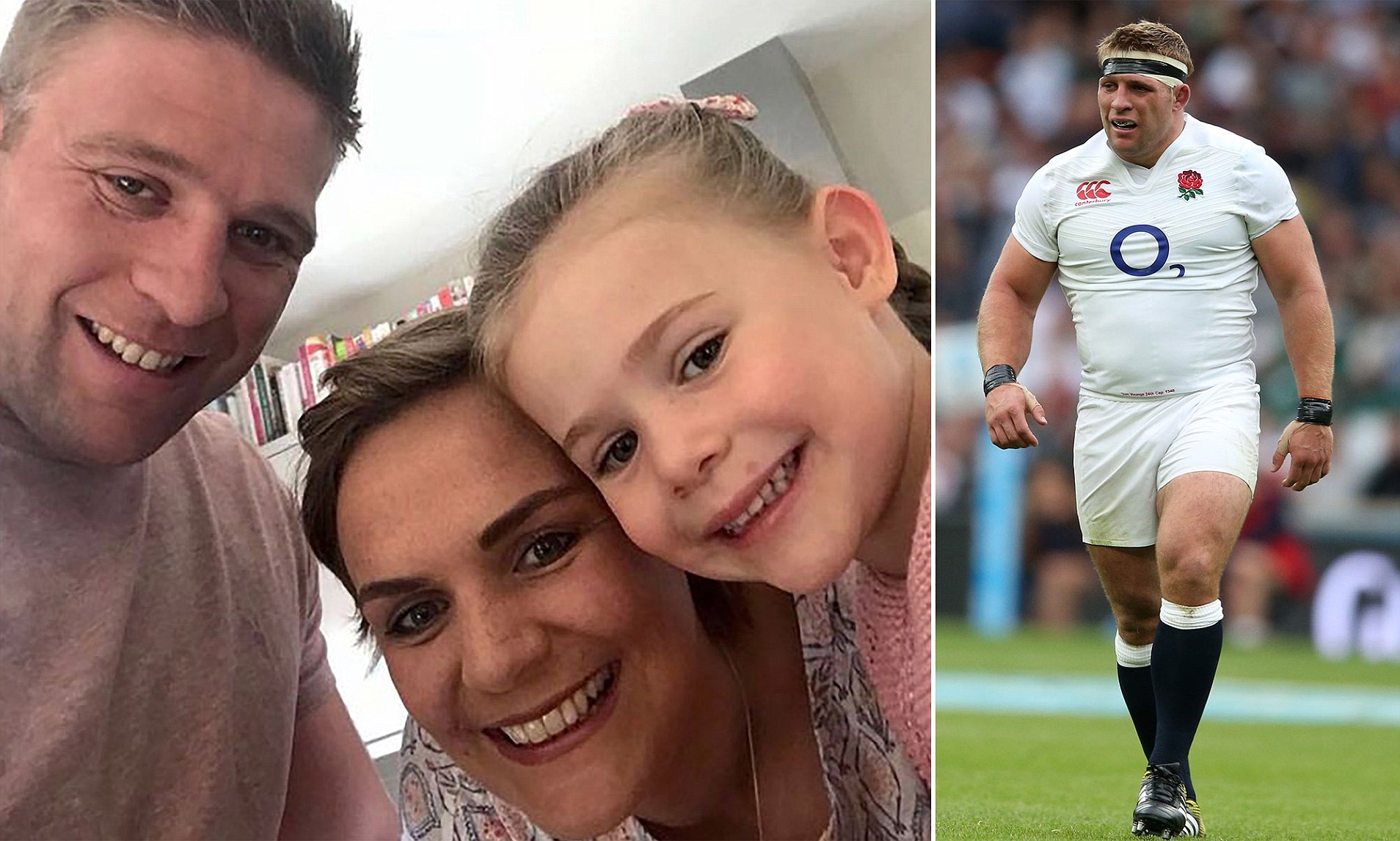 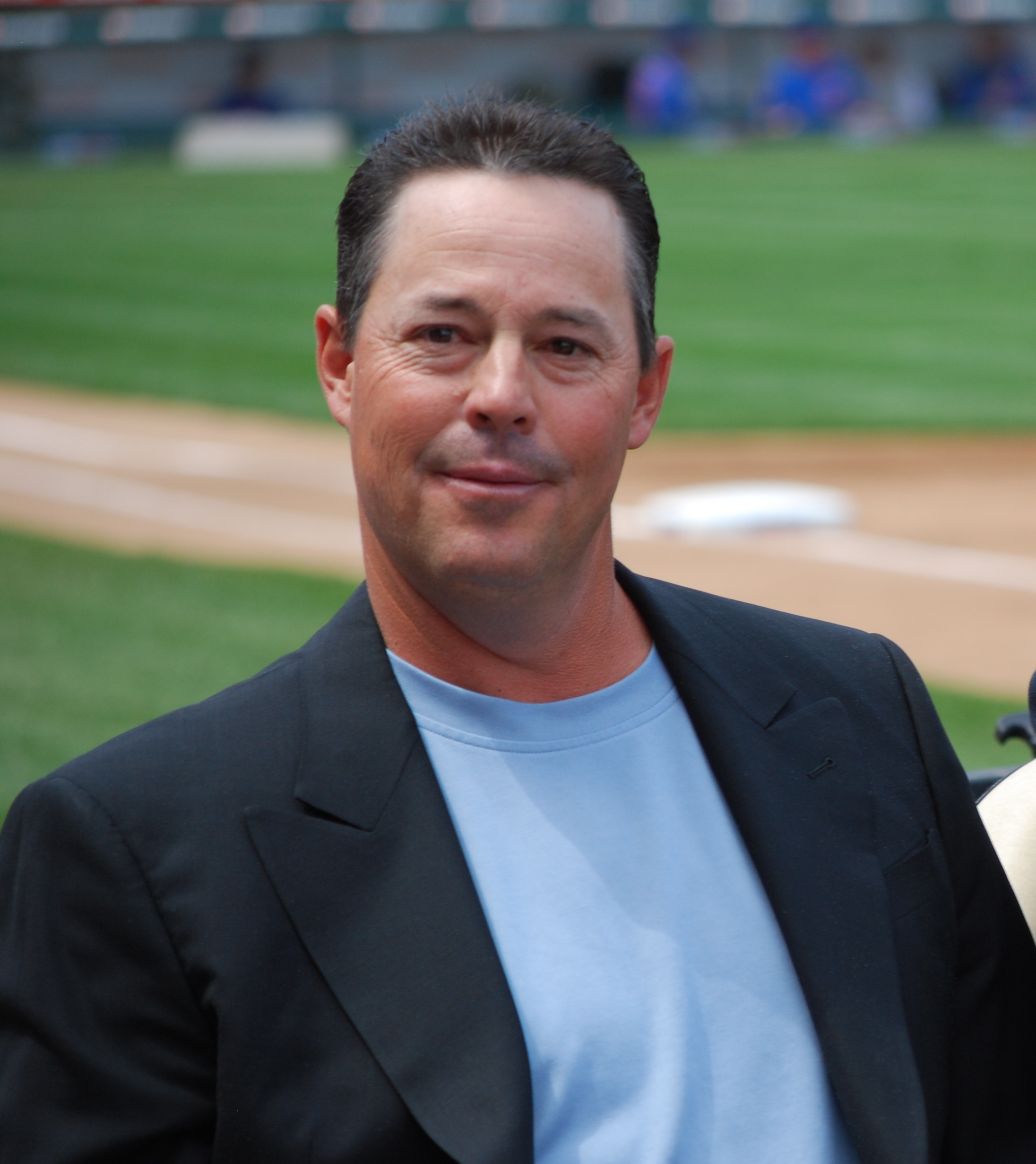 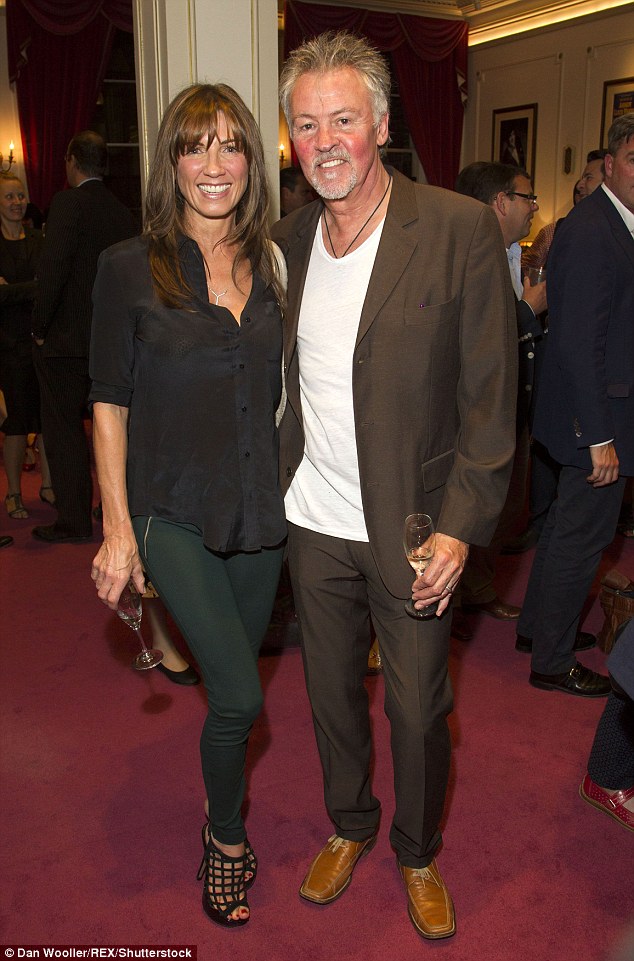 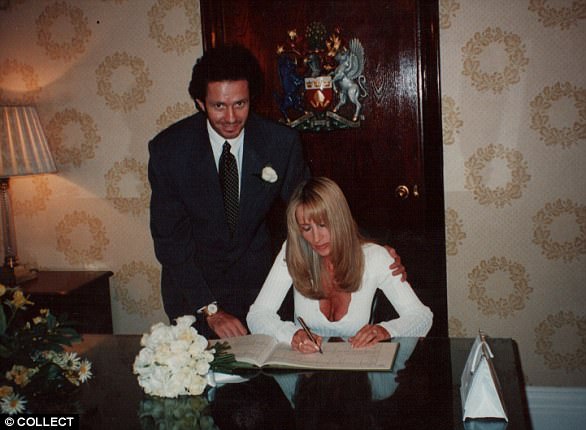 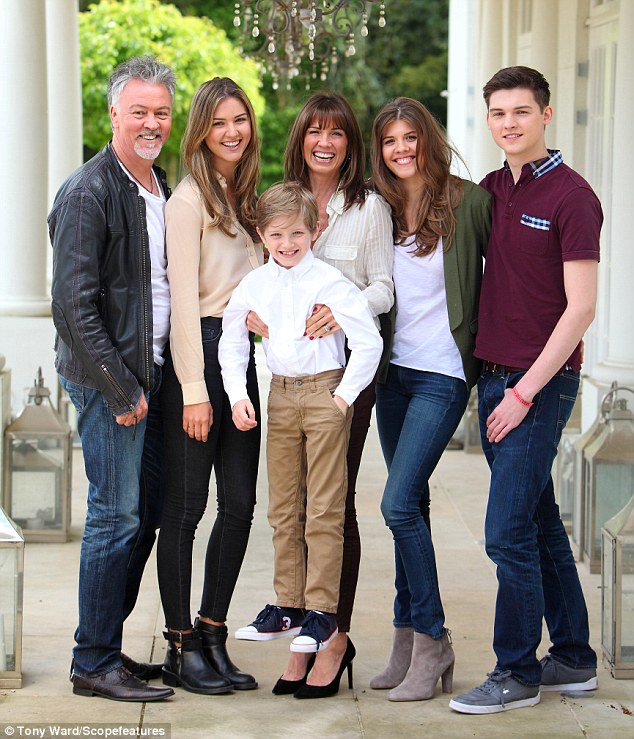 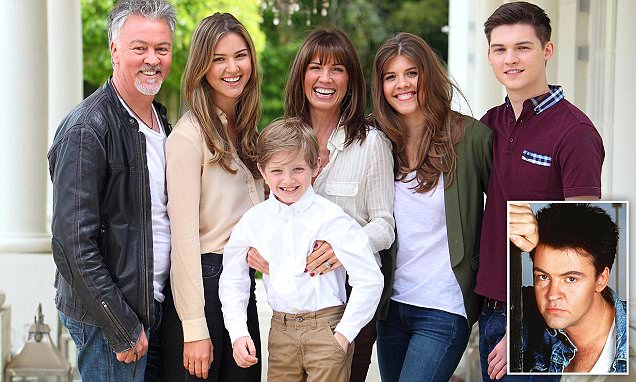