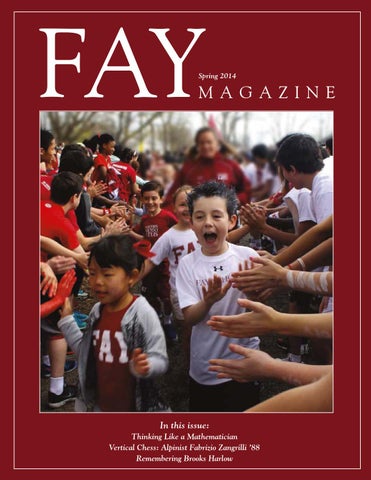 I met husband 1 in in Houston, got married and immediately moved to Fort Worth, Texas, where my daughter, Jennifer, was born. I lived and worked in Fort Worth for 14 years. I was divorced in and moved back to Shreveport to raise my daughter. As a single Mom, I wanted to be close to my family.

I met husband 2 in Shreveport. I worked in real estate and owned a restaurant. I remained in the real estate business, then went into mortgage lending. I did remain single for a while, then guess what?

We dated for almost 12 years and married in April, I retired in from real estate and mortgage lending and I finally pursued my dream of being a professional artist. It took 40 years, but I did it! Now, I have a successful career in Art and I am loving every minute of it. I have also been blessed with grandchildren who I love and adore. It was my pleasure to work on the Reunion Committee this past year. We have had a ball.

I have shared my artistic passion with the Class of '64 and am now almost bleeding purple and gold! Ann Carroll Dupont Fifty years! I ended-up working in the main office at C. Byrd High School! Today we enjoy a quiet life. Charles Ravenna. Judy Cathy Savoy I am alive.. Been married to the same guy for 45 years next June. Live in Lake Charles, La. One son lives in Austin , one lives here in Lake Charles.

Mom is still alive and beautiful and healthy, sister Carol likewise, life is good. At that time we had to be either the wife of a student of the wife or daughter of a faculty member. I only spent one year there because Joel was commissioned in the Air Force in the summer of We spent time in Scotland and Ireland and then he was sent back to the states.


In we moved to New Orleans where I had another daughter. In we settled in the Texas Hill country where we ran a clinic of our own and I started attending what was at the time Southwest Texas State University.


I took three or four classes each semester while working and taking care of the family. By the time I was ready to graduate our marriage was ending. After I graduated and not knowing exactly what I could do, I applied to several schools to pursue a Ph. This was the third time I had settled in College Station. I completed my Ph.

I continued to write about history and in had a book published by Texas Tech University Press. I had remarried about the time I graduated and my husband has some medical problems and I wanted to be near my grandchildren and daughter who lived in Houston. So in February of I moved to Houston.

I am still writing history and am part of a group who are putting together a book on Texas identity and myth. I can't imagine that it has been 50 years since we all graduated. Crammed a 4 year course into 4.

Taught school, worked for the Dept. Divorced and remarried in '78, putting the brakes on full-time ministry, so went to work for the La Dept. Bought a business in '86 that my wife and her son ran until my retirement, and upon retirement, stayed with Coburn's Mufflers and Brakes until I sold it to my step-son in My wife and I have four children 2 mine, 2 hers and 8 grandchildren.

I also ran for a position on the Elysian Fields School Board and currently serve as the president of the board. I became a great-grandfather in for the first time and love spending time traveling with our new RV to wherever he happens to be, which at this time is in West Virginia. Leslie Cook Chuck Been a long time. After graduation in '64, I had no idea what I was going to do with whatever life was going to toss out there during however long that life was going to be.

I have done a lot diffirent kinds of work during those 50 years. I have held a lot of "titles" I served in the Navy I was a hospital corpsman medic ,later, I was a cook, I was a restaurant manager, I was a grocery store operator, I was a truck driver, I worked in the oilfield Finally, about 43 years ago, I decided that none of the things I had tried was exactly the type of thing I wanted to do for the rest of my life.

I knew that I had to work in order to support my family, but I needed to narrow the focus.

I decided that I would become a lawyer Well, what better way to accomplish that objective than to become a police officer so I could work shifts. I did that, for some 13 years. During my stint as a police officer I earned my undergrad degree and later was admitted into law school at LSU.

Three years later, at age 40, I had my law degree. It took a while, but I got there! Over the past 28 years I have had a private practice and have primarily prosecuted at two District Attorney offices. The only detour I made was a brief journey into politics.

I was elected to the office of Ouachita Parish Sheriff from The chief deputy I defeated reared his ugly head in and defeated me. Thank GOD! My career in law enforcement and the practice of law has run for some 43 years. It has been interesting and enjoyable. I have 3 children, 5 grandchildren and 3 great grandchildren. I was married for 30 years, but unforntunately our marriage ended in divorce. Four years ago I met and married a wonderful lady named Donna.

She has a masters in education and loves teaching elementary age children. I'm glad somebody enjoys that type of job Haven't heard that name in almost 50 years.

She was a great friend. She kept me and a couple of my buddies straight. Thanks to her friendship, we survived to become adults.

I'm very happy to see that she has been and is still a happy lady! Judy Moore She was and I'm sure still is, one of the sweetest human beings GOD put on the face of this earth. By the way, I haven't been called by my middle name "Leslie" since the Navy. Since my first name is Charles, I was labeled with the nickname "Chuck" many years ago.

However, there was no serious relationship at that time. Myra and I began dating in , then married in Our daughter was born in She attended Baylor and is currently living in Austin where she taught deaf education until recently. In October, she is leaving for Dubai on a two year mission commitment.

In , I retired from Shell Oil, who had acquired Pennzoil in , after 32 years 60 is the full retirement age at Shell. Myra and I relocated to Shreveport in leaving the big city of Houston behind. We work part-time she is a yoga instructor and I am a consultant , play golf, volunteer as Boy Scout leaders and travel. Yes, I am still involved with the Boy Scouts. I am having so much fun that I never quit. I am currently the scoutmaster of Troop 14, the troop of my youth.

The troop is going camping the weekend after our reunion. 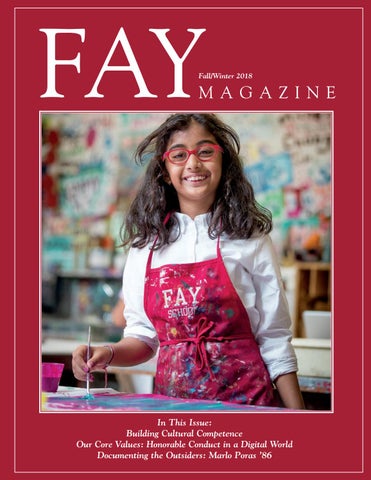 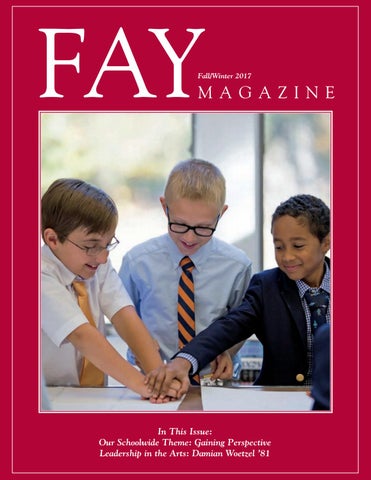 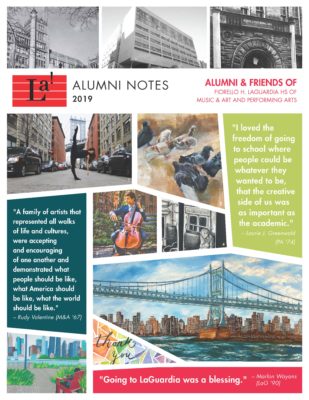 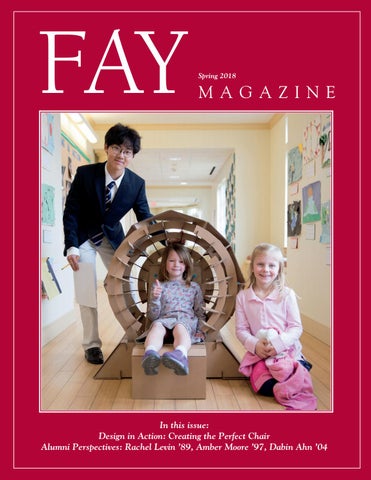